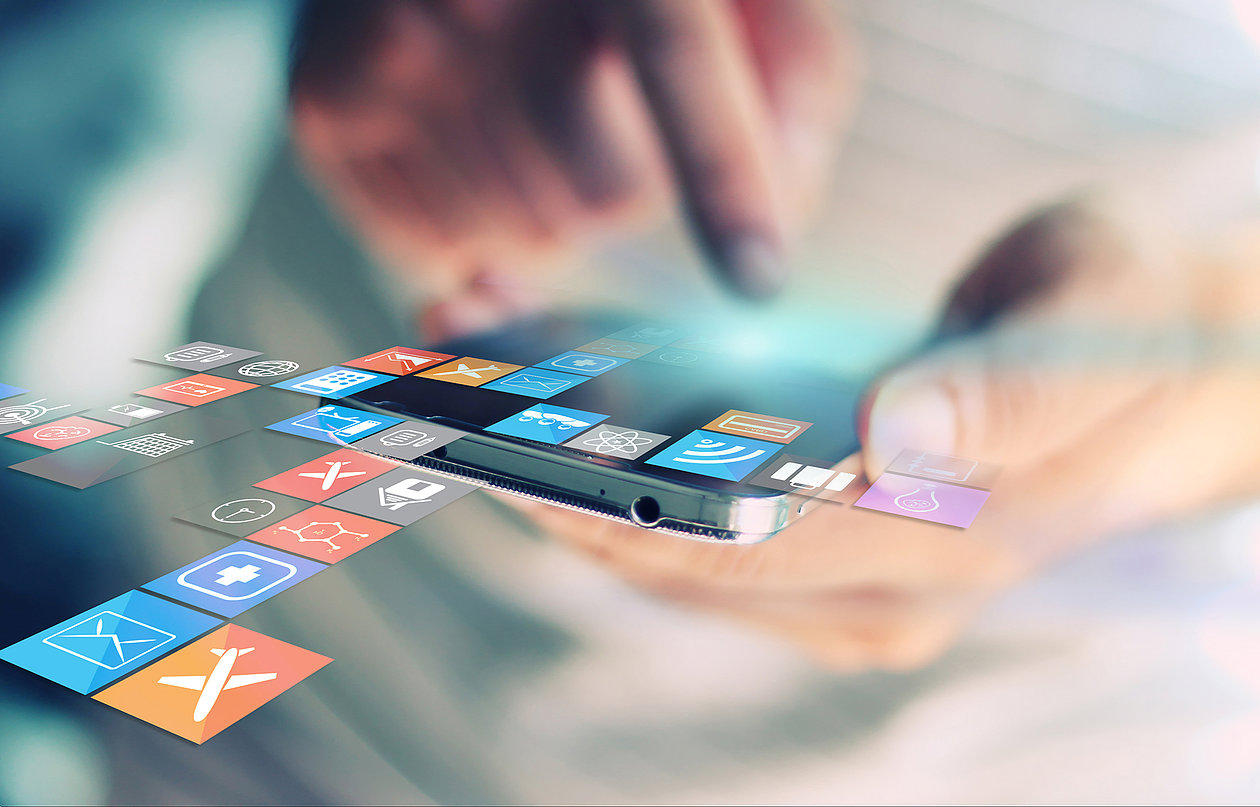 I often spend time thinking about what great companies do to engage customers through service – “service” being creating value for a customer. Most recently I have been reflecting on the role of customer engagement through interactions beyond the core value chain  – i.e. up and down stream from customer acquisition and exit.

Here’s an example for an industry I know well – health insurance. The key players have taken a distinct lean towards acting as health players rather than just payers. As such they are creating apps available to all – not just members. And this makes sense because as an IT exec I know how difficult it is to change large back-end systems to improve customer service [or brand engagement]. Sometimes there’s a lot of effort needed to create marginal gains in experience. That led me to a position that [sometimes!] its easier and faster to “create” new service interactions that have a WOW factor than to “update”  the existing service – none of the messy spaghetti to deal with.

Returning to the health insurance example, you only have to look at BUPA and Medibank fighting for the high ground in the App Store where they both have a range of health apps that are outside the core value chain but available for all to use. E.g. Energy Balancers and Symptom Checkers. The hypothesis being the users will gain value from these services and create a brand loyalty way before a purchase cycle starts. Also, as an exec in education now and an alumni of Loughborough University, it’s interesting to see they’ve an alumni mag app – presumably to try and keep a captive audience post graduation ready for when they think about further study such as an MBA.

So from a service perspective (and its role in brand) its clear that focusing on the core value chain is no longer good enough. Great service thinkers will now be thinking about how they can serve, WELL BEFORE the customer is acquired or WELL AFTER they’ve exited. And with that line of thinking the possibilities for great service are endless!

Subscribe to our newsletter and receive the latest news directly in your inbox.